The Benefits of Reinventing Myself.

The best thing about disappearing is the illusion that the world has jaded me, worn me down or that I am no longer relevant and gave up into the 9-5 world.

The truth is it has given me time to find a career that supports my artistic growth and manifest a new team that will take me 2.0.

I had created a dope single called Nuthin' To Gain in 2013 that closed off the first album 'Multiverse'. I re-released it in 2018.  You can listen to the album on spotify by clicking here.

The one thing I learned about success is,  that it is not rooted in popularity and money - but in high end production value being released consistently.

Knowing this, I dove back into the 9-5 world and decided to pay my team and co-produce everything you see.

I just stuck my head down and worked on a new sound that can compliment my live show. As you may know, I needed a creative way to include my drums in the forefront of my show. The goal was to showcase my musicianship to the next level with complimentary, energetic vocals that can be duplicated live.

100's of demos and concepts later - we now have that sound and can be heard in the new EP 'VICI' that is being unveiled slowly in 2019.

Watch the first two music videos from the EP 'VICI' and the trailer to the third by clicking here. 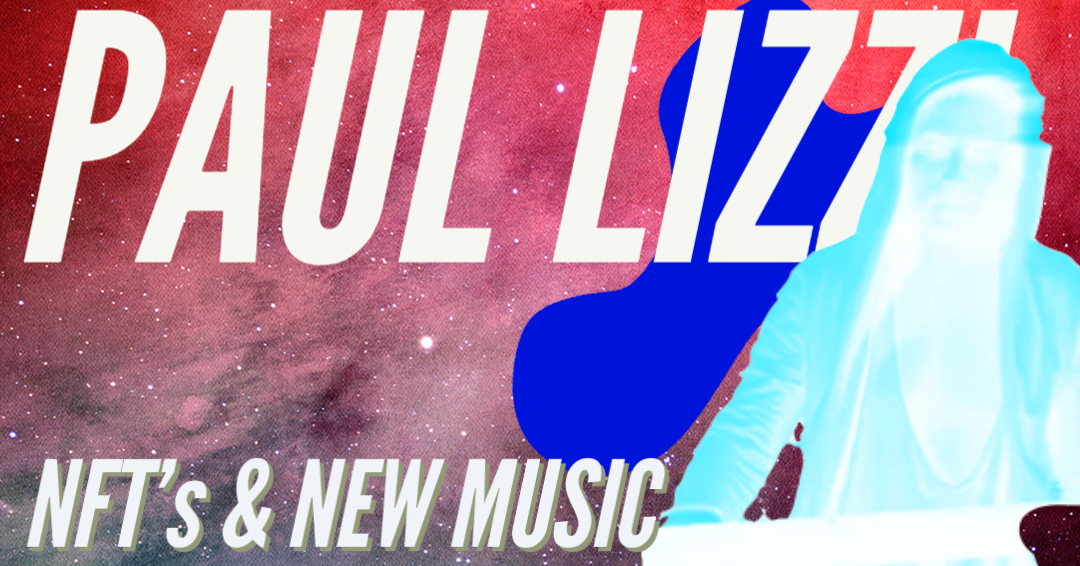 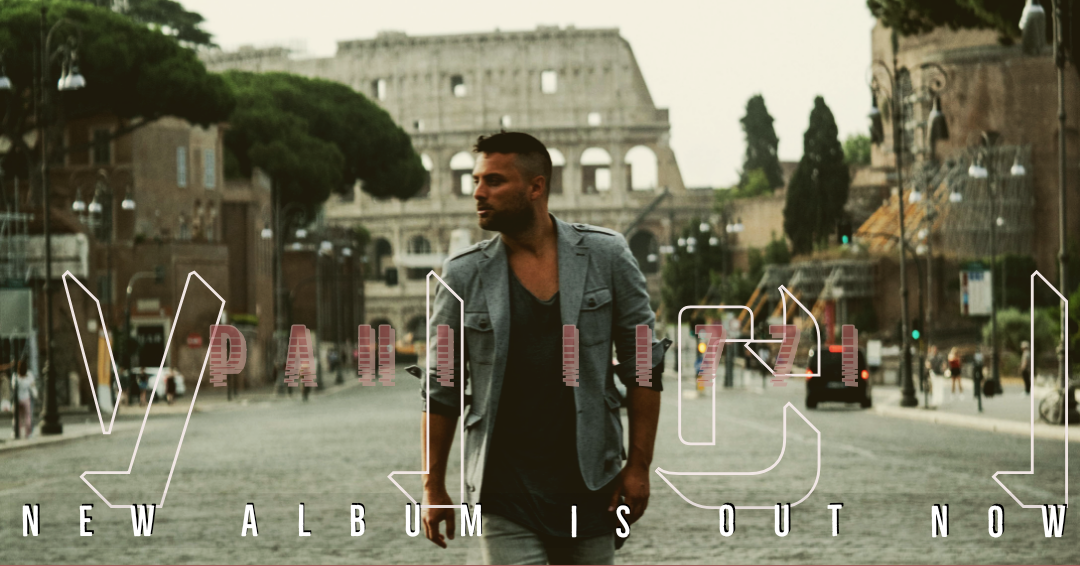